What does MPM Complete Petrol System Cleaner do? 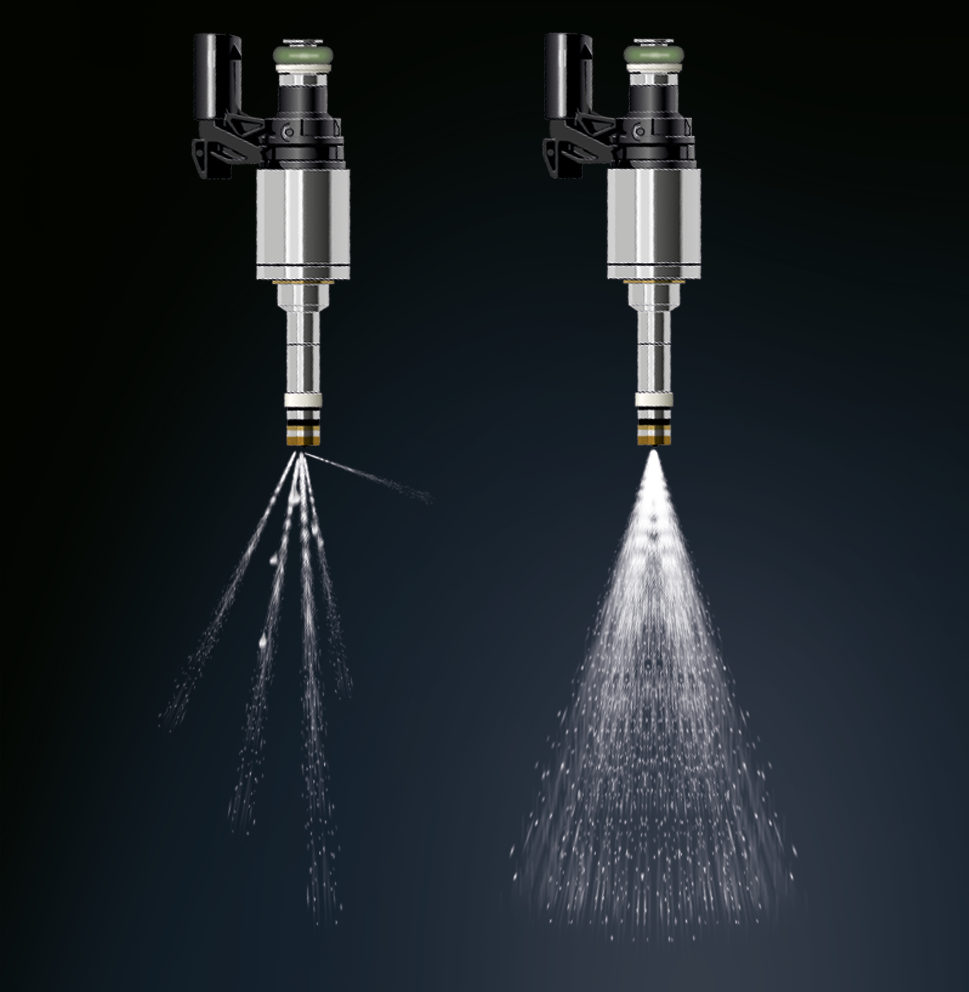 However, these high-quality fuel injection systems are sensitive to contamination, which can cause malfunctions and damage. The fuel injectors of a modern gasoline engine have tiny injection openings and are located directly in the combustion chamber. Here, these injectors are exposed to very high temperatures and pressures. When an engine is switched off, there is always some fuel left in the injectors. These fuel residues are "charred" by the remaining heat around the combustion chamber, leaving a tiny amount of dirt on the injector. This process is repeated with every engine start and stop. This very gradual contamination clogs the tiny injection openings of the injectors and creates an irregular fuel injection pattern.

It is this irregularity in fuel injection that causes malfunctions or damage such as no idling, poorer starting, increased fuel consumption, loss of power and even the highly undesirable effect called LSPI. 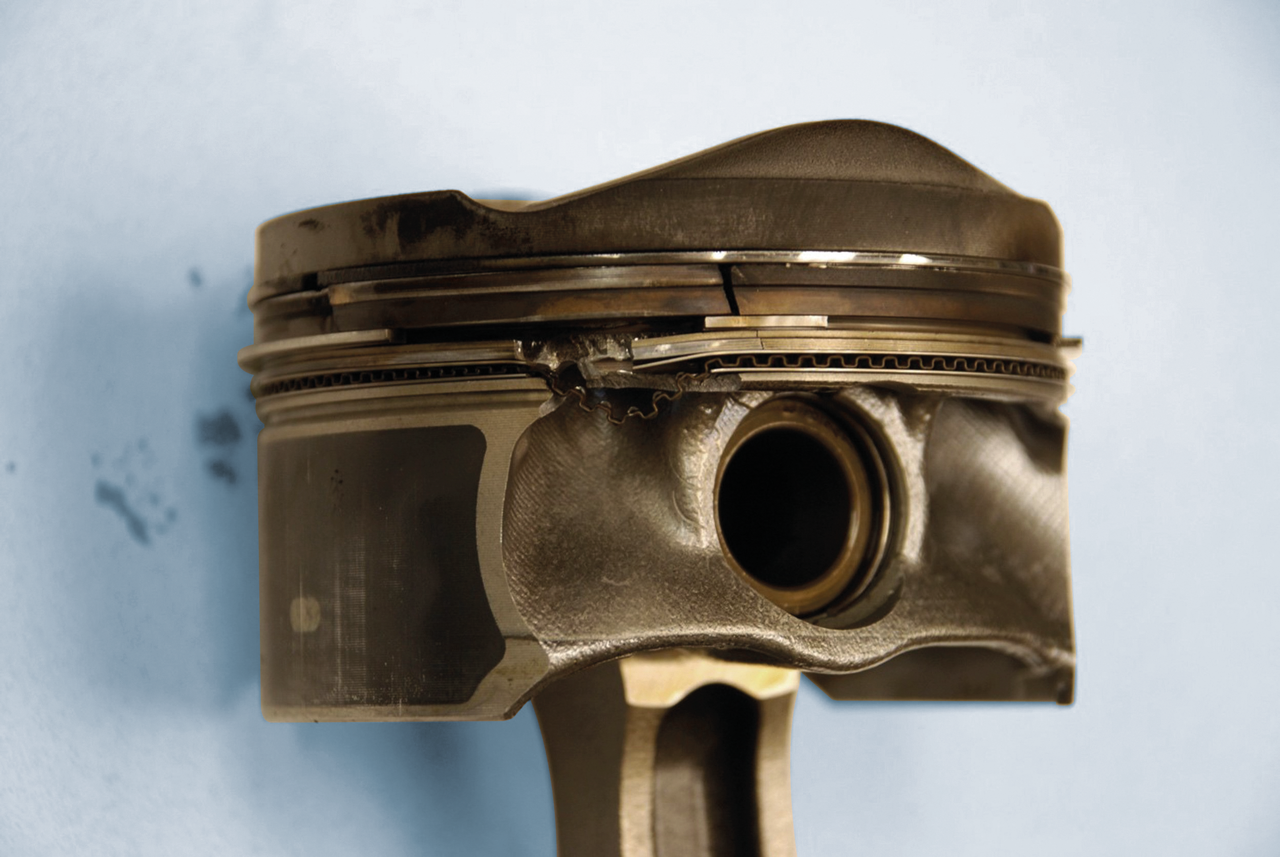 The build-up of dirt is repeated each time the engine is switched off. And, in modern cars with a stop-start system, this is very often!

A similar process occurs in indirectly injected gasoline engines, but here it is mainly the inlet valves that are contaminated. Over time, this contamination will also cause malfunctions because it prevents optimal combustion.

Adding MPM Complete Petrol System Cleaner to the fuel cleans the contaminated injectors or inlet valves. The cleaning effect occurs when the treatment comes into contact with the injector or inlet valve, but its presence also ensures that these parts remain clean. The big advantage is that, when the engine is switched off, the existing cleaner continuously and immediately ensures that the injector or valve stays clean.

Besides cleaning and keeping the injectors and/or inlet valves clean, the use of MPM Complete Petrol System Cleaner also prevents corrosion in the fuel system.

MPM Complete Petrol System Cleaner can be used in all 4-stroke gasoline engines in cars, motorcycles, boats, and garden and park machines with or without a catalytic converter. Dosage: 1x 250 ml for cars with a fuel tank capacity of 40-60 liters. Add to the fuel during every service in the workshop and once every 2,000 km by the customer. Preferably, pour into the fuel tank immediately before refueling. 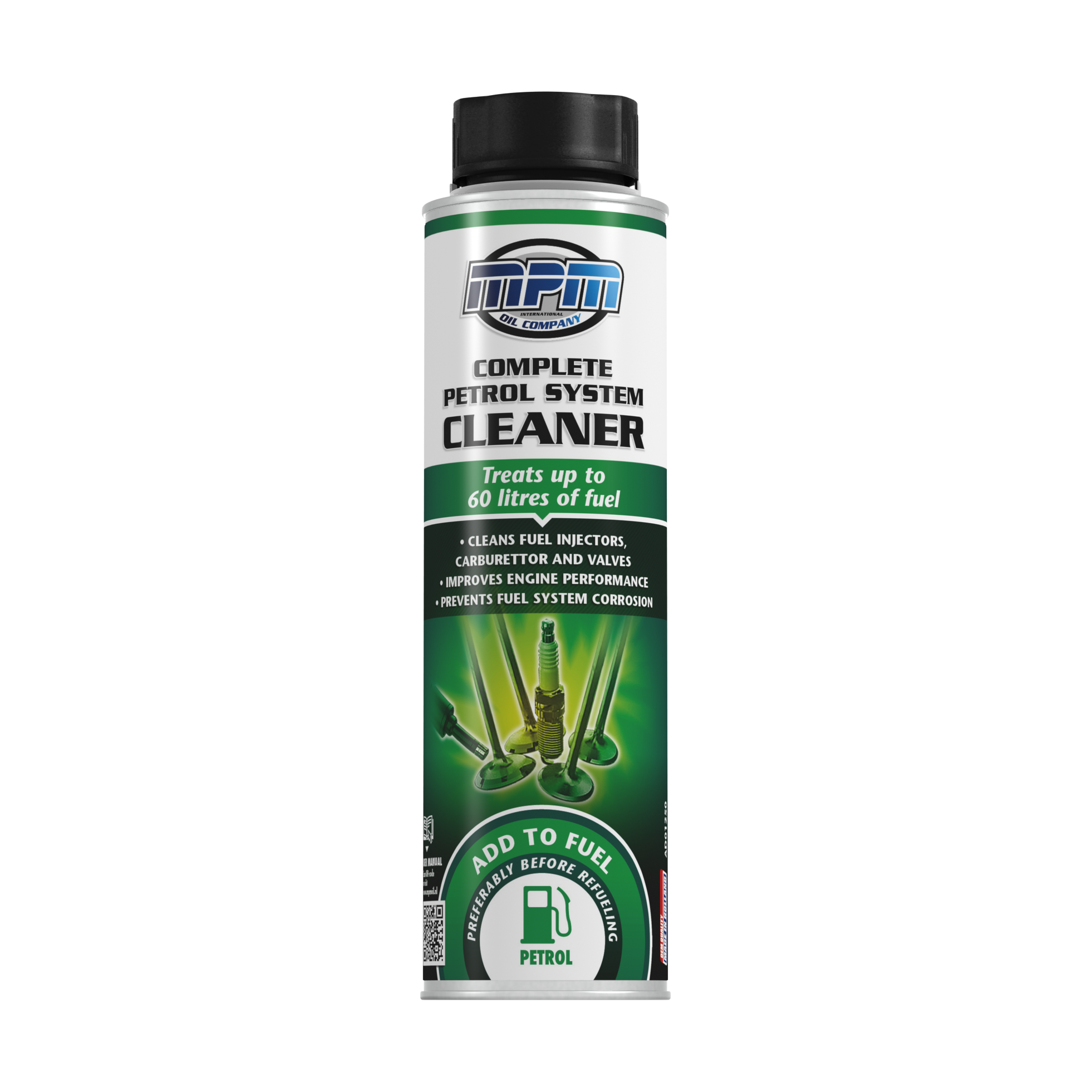 Modern (turbo-charged) gasoline engines are increasingly equipped with a direct fuel injection system. The injectors of these systems are very sensitive to contamination when using today's modern fuels, with all the associated consequences. The use of MPM Complete Petrol System Cleaner is a simple and very effective way to remove and prevent contamination and corrosion in the fuel system and thus avoid malfunctions and damage.

Tips for the workshop: